ARUNDEL STREET TO GO TO PLANNING 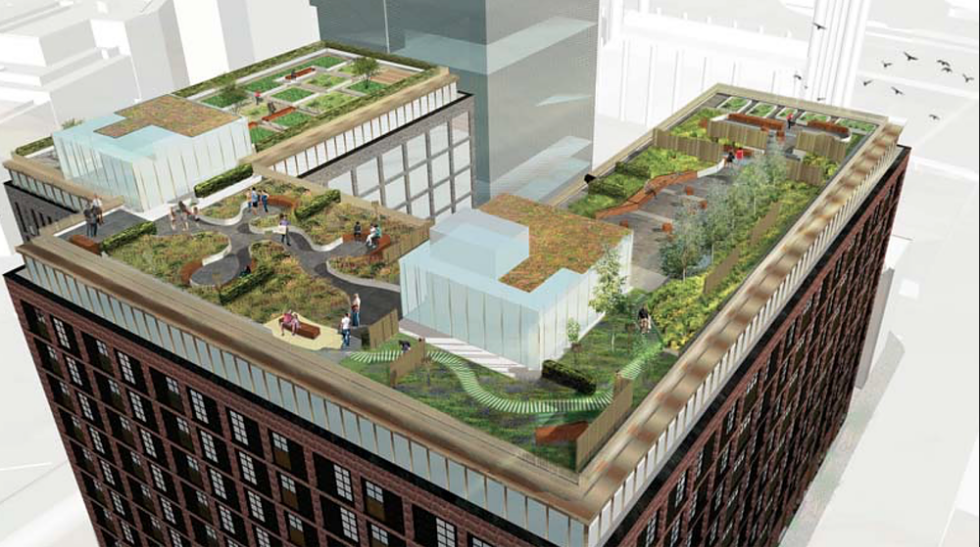 Logik has submitted a planning application to Manchester City Council to bring forward a major new residential development in Castlefield, Manchester. The nr400-bed apartment scheme has been designed by critically acclaimed architects, SimpsonHaugh, and will add to the city’s fast-growing southern gateway.

Arundel Street is the first of a number of sites in Manchester being brought forward by Logik, alongside future developments in other parts of the North West.

The Arundel Street project centres around the former DOT Motorcycle warehouse, which will be retained and complemented by two new buildings being created across 10 and 35 storeys. The development will create a new central courtyard, whilst public levels will support commercial and retail spaces, adding to the growing neighbourhood in the Castlefield Conservation Area.

In total, the development will deliver 386 new high-quality residential units across the three buildings, including a visually striking roof garden for residents to socialise.

Commenting on the project, Logik Managing Director Neil Spencer said: “Our ambition as a new developer is to bring forward projects that add something different to cities like Manchester and help further their overall masterplans.

“The Castlefield basin is an iconic location, not just because of its industrial heritage but also as a gateway to Manchester city centre. The opportunity to retain and regenerate the DOT Motorcycle building at Arundel Street will enable us to maintain that legacy whilst providing something that matches the aspirational attitude the city is becoming known for.”

Partners on the project include Deloitte, Gillespies, Eckersley O’Callaghan Engineers and Hoare Lea.